With interest rates low, is now the time to fix your mortgage?

In early March 2009, the Bank of England slashed the base rate of interest to just 0.5% - but who knew it would stay this low for the next five years.

However, economists are now offering predictions that a year from now, the central bank will start to increase rates again, so what does this mean for homeowners?

Simply put, it means that your mortgage repayments could soon increase – if you haven’t fixed that is.

Well it’s a decision only you can make, but what fixed rate mortgages offer is security. If the Bank of England does put the base rate up, your fixed rate won’t follow it.

However, when the base rate is low, other mortgage products (and borrowing in general – at least on paper) become more attractive. This is because interest rates on non-fixed mortgages typically follow the bank rate quite closely, give or take a percentage point, so when it’s low you pay less.

Unfortunately, that might not make your decision on whether to fix or not any easier, so before you decide, it’s worth reminding yourself of the main mortgage products on the market, and how they’ll be affected if the base rate does go up.

If your initial mortgage deal has ended, chances are you’ll be on an SVR mortgage. This is your lender’s default rate, which usually follows the base rate but it can also move up or down at the lender’s discretion. It is rarely the most economic deal to stay on, particularly with the base rate predicted to rise.

A tracker rate mortgage follows the base rate far more closely than an SVR, typically sticking to within a percentage or two above or below it. It also follows the movement of the base rate, and rises and falls in-line with it, rather than your lender being able to change it at will.

Given how low the base rate is, tracker mortgages currently offer buyers a pretty good deal. In fact, as the interest on these products is so low, some homeowners may’ve even been able to make overpayments on their mortgage.

However, should the base rate start to rise as it’s expected to, if you remain on a tracker the interest you pay will too.

A fixed rate mortgage may not always offer the best deal, but it does offer the most security – and with the base rate forecast to start climbing again, that in itself is worthwhile. When you secure a fixed rate mortgage, you know exactly how much you’ll be paying and for how long. Whatever the Bank of England base rate does, you won’t be affected.

The level of interest charged on a fixed mortgage does not as closely match the base rate, but there is some correlation. This means that the interest attached to fixed rate deals is currently more attractive than it was pre-recession – although it’s higher than most tracker deals.

However, if and when the base rate rises, so will the interest on both SVR and tracker mortgages – but fixed won’t. That’s why it really could be worth fixing now while rates are low – and avoiding a dent to your bank balance later.

The fact is, until it happens, there’s no way to be sure whether or not the base rate will rise. After all, there can be few who would’ve predicted in 2009 that it would still be at 0.5% five years later. However, the security fixed rate mortgages provide makes them an attractive proposition whatever happens.

Remortgaging is something you should consider carefully, and it’s worth doing plenty of research to ensure you’re getting the best deal for your needs.

A mortgage broker like Ocean Mortgages could show you what home loans are available covering fixed, trackers, SVRs and even any special discounted rates offered by some lenders. Using this information, you can then decide whether the deal you’ve got is still providing you with everything you want - or if it might be time to swap to a fixed rate. 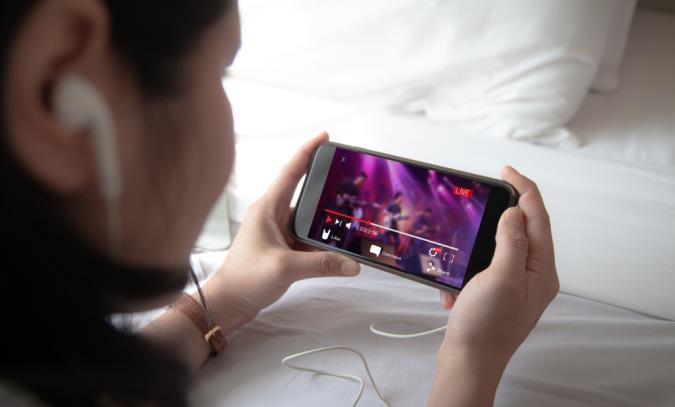 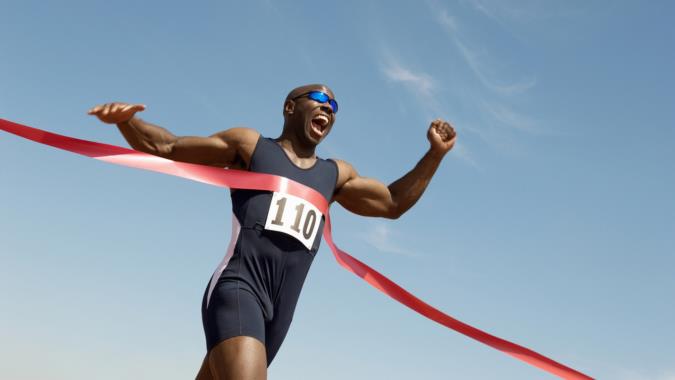 Where Are the Most Successful Brits Born? 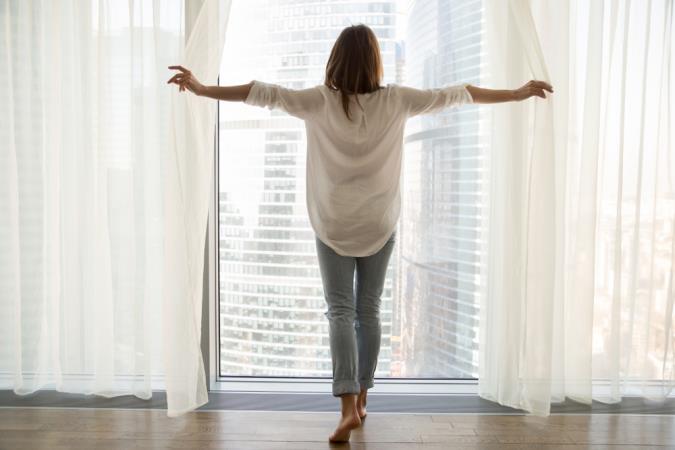 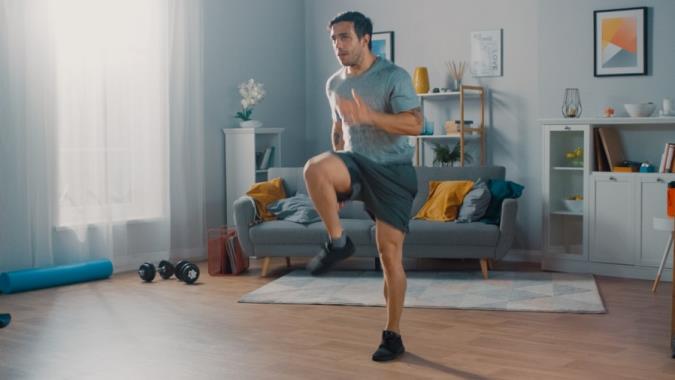 How to stay fit and active at home during lockdown

How to avoid Coronavirus scams 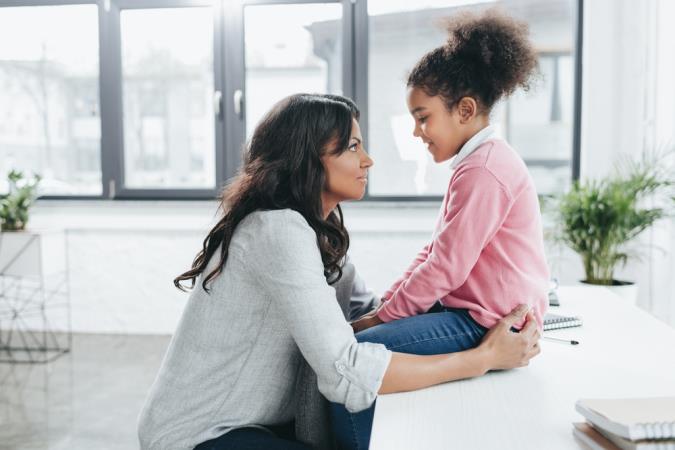 How to explain the news to kids