Valentine’s Day – what does it mean to you?

From entire supermarket aisles dedicated to the day, to loved-up Facebook updates and couple-ridden restaurants, the February 14th celebrations are often pretty unavoidable.

16 million Brits will spend Valentine’s Day single this year. While the majority (10 million) will embrace their independence and spend the day alone, five million Brits will busy themselves with friends or family members, and almost half a million plan to a join a dating website to ease their loneliness.

The consensus among seven million singletons is that Valentine’s Day is just expensive nonsense they’re happy to avoid, but not everyone will be so content on 14th February. A further two-and-a-half million single people say they find the day irritating because they have to listen to couples bragging at work and on social media, and a further four million will be somewhat wallowing, branding Valentine’s Day “miserable” because they’re single.

Valentine’s Day won’t be a lonely affair for most, though – 33 million Brits will be spending it in either a marriage, civil partnership or a committed relationship.

Perhaps unsurprisingly, the most popular way to spend Valentine’s Day for couples is to go out for dinner in a restaurant (nine million), followed by buying a romantic card (seven million), gifting flowers and/or chocolates (four million) and treating their loved one to a short break away (three million).

Not everyone will be serenading their other half this Valentine’s Day though, as six million of our respondents who are in a couple say they will not be marking February 14th on the calendar.

The majority (13 million) of those who are in a couple said Valentine’s Day is an important part of showing someone you care. For nine million, however, the day is taken with a pinch of salt and seen as “light-hearted fun, like celebrating Halloween”, and a further nine million branded Valentine’s Day a “rip-off” they’d rather avoid.

With a monumental £1.3 billion predicted to be spent by couples this Valentine’s, it’s perhaps unsurprising why so many of us consider it a rip-off. 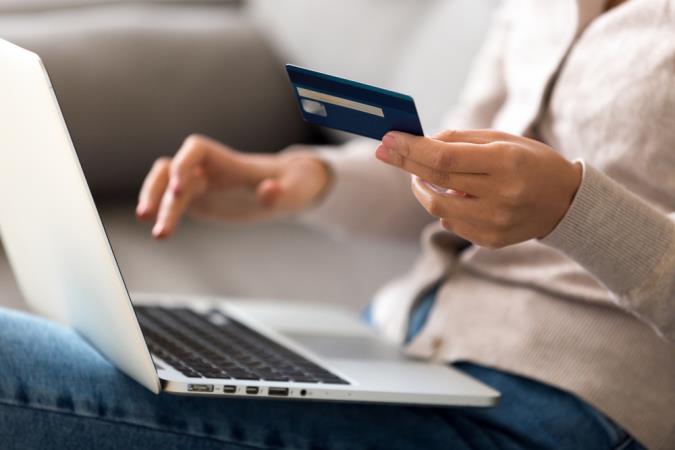 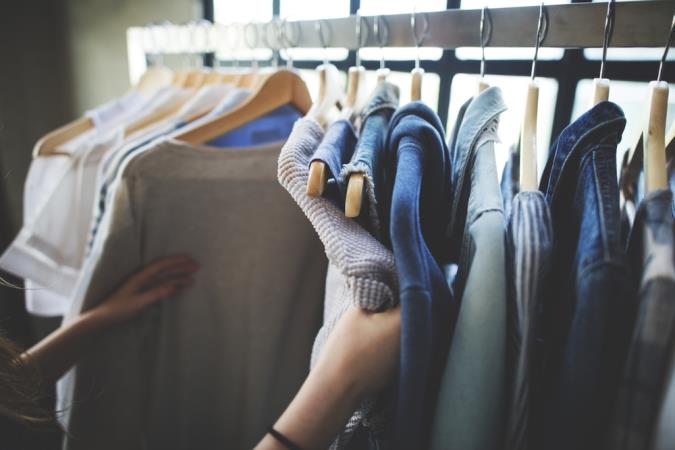 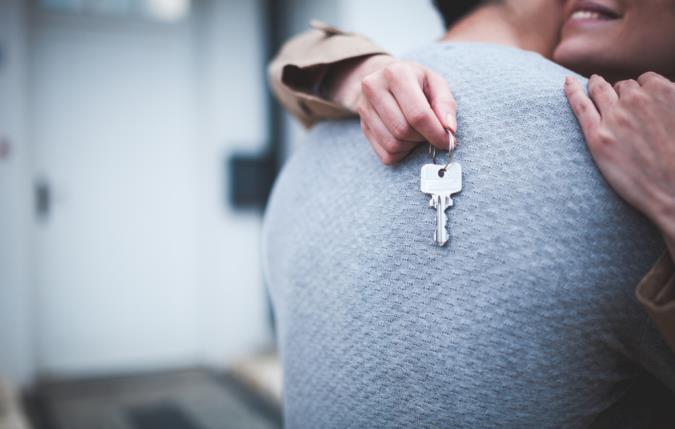