See where your area sits on the country’s car insurance scale and get your hands on lots of money-saving, quote-hunting tips.

From fuel and tax to MOTs and repairs, driving a car’s a pretty expensive gig. Oh, and then there’s insurance to cover too, of course. But have you ever wondered why your mate down the road’s snagged a better deal than you?

Well, wonder no more. We’re about to reveal the country’s cheapest car insurance locations and explain why your postcode matters.

According to a study*, those living in the South West get the best bargain when it comes to buying car insurance. Their average annual premium comes in at £557.39, which is almost one quarter less than the national average (£736).

Making up the rest of the cheapest five areas are:

The most expensive areas

On the other end of the spectrum, is London. With an average yearly car insurance bill of £1,102.86, people driving around in the capital have to pay more than double the national average for the luxury - and put up with extra congestion too!

The five worst-off areas in the UK are:

Why does location matter?

There are a number of reasons your location’s taken into account when it comes to car insurance quotes. For starters, it’s said that 90% of all car insurance claims happen within five miles of the driver’s address. So, if you live in an area with a high level of claims, insurers might see this as a greater risk.

When pulling your price together, car insurance companies look at things like how many:

The type of area you live in plays its part too. For example, car insurance tends to be cheaper in rural areas, because the risk of accidents is lower. On the flip side, people living in towns and cities can be slapped with steeper quotes, because there’s more chance of being involved in an accident (due to the sheer volume of cars on the road) and there might be a greater chance of being targeted by criminals.

It’s not all doom and gloom

Whether you’re at the top, bottom or right in the middle of the car insurance spectrum, things are likely to get better.

Why? Because a recent government reform brought down the cost of car insurance.

How? They’ve updated the way whiplash claims are calculated.

When? Although the changes aren’t due to come into effect until April 2020, the average car insurance premium is said to have fallen by £100 between December 2018 and February 2019.

How to save on car insurance

Moving house to bag a better car insurance deal might be a bit drastic, but there are other ways you can keep your driving costs down.

1. Choose the time of year wisely. Research has shown February’s the cheapest month to take out car insurance, while December’s the most expensive.

2. Shop around. Never go with the first quote you come across and don’t automatically renew with your current provider. Shop around, compare a load of prices, and don’t be afraid of haggling - if you don’t ask, you don’t get.

3. Increase your excess. There’s an important caveat with this one though; only increase it to an amount you know you can comfortably afford to pay. It’s no use bumping your excess up to £500 if, should the worst happen and you end up in an accident, you can’t afford to cough up.

4. Cut down on the add-ons. If you’re used to bolting on things like legal expenses cover, windscreen cover and/or the use of a courtesy car to your package, consider scrapping it. They’re not essential and could add a meaty amount to your total balance.

6. Pay annually. Easier said than done, we know, but if you can, try and pay your car insurance off in one lump sum - it always works out cheaper. And don’t worry, if something happens and you no longer need your car (and therefore insurance) four months down the line, you can recoup the remaining months’ worth.

If you’re on the hunt for a competitive car insurance deal we might just be able to help. We compare cheap quotes from 100s of providers across the country and could save you up to £200. To get a quote today, head to our car insurance hub here. 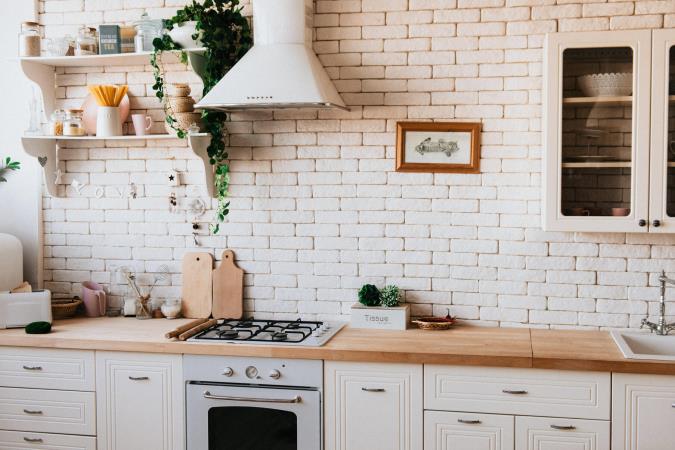 10 Affordable ways to update your kitchen 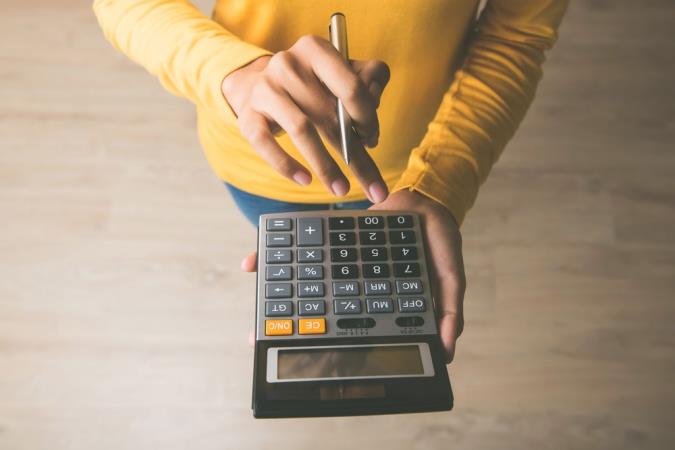 How to stop spending money