Companies that use high-pressure or bullying tactics to sell pre-paid funeral plans could now face fines and criminal charges.

The government have announced plans to regulate UK funeral providers to crack down on misleading sales tactics. We explain what this could mean for you.

In recent years, the funeral plan industry has grown nearly 200% between 2006 and 2018. It has been said that misleading and high-pressure sales tactics have led elderly and vulnerable customers to make poor decisions.

In response, the government have announced that the Financial Conduct Authority (the FCA) will regulate UK funeral providers, offering protection to customers.

A spokesperson for the government has said there has been “widespread concerns around the conduct of funeral providers” and the advertising and sales techniques used to “get customers to sign up to plans”.

How does this affect you?

Signing up to a pre-paid funeral plan isn’t something to be taken lightly. With the average cost of a UK funeral currently sitting at around £4,271, you’ll want peace of mind that the plan will deliver everything you’d hoped before parting ways with your cash.

Now that these companies are regulated by the FCA, they will have to follow certain rules to make sure they’re advertising the funeral plan both clearly and fairly.

"That's why I've taken the decision to regulate pre-paid funeral plans, so people can have more confidence in the products they're being offered and peace of mind that their affairs will be handled correctly."

In other words, you won’t be pressured into making a decision that’s not right for you.

While it’s positive news that you’ll be protected by the FCA, it’s still worth following these top tips to help you make the right decision: 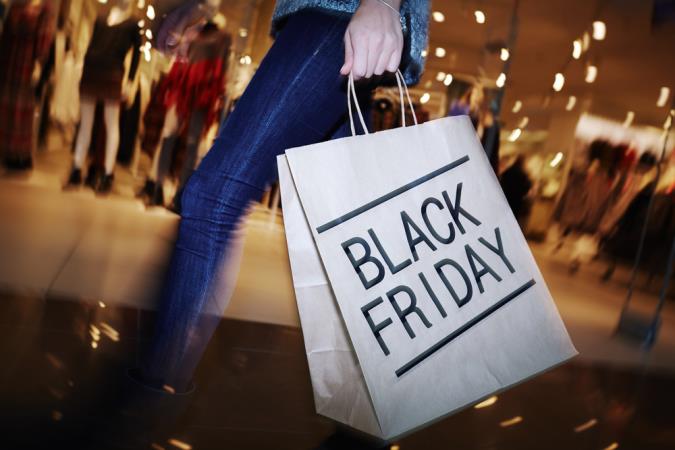 How to find the best Black Friday bargains 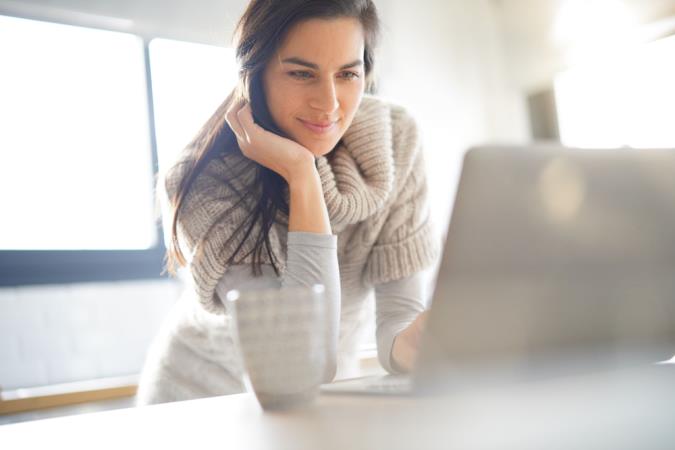 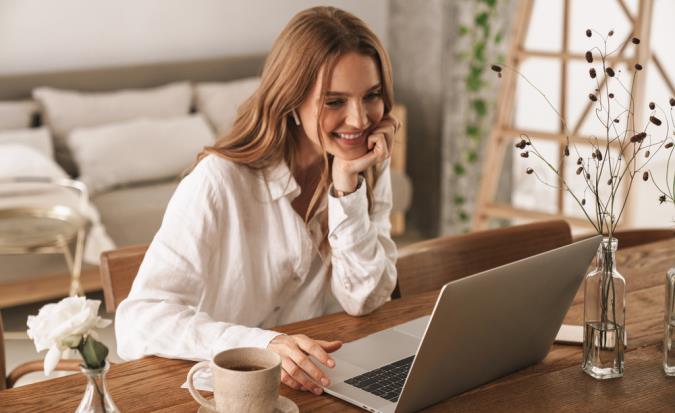 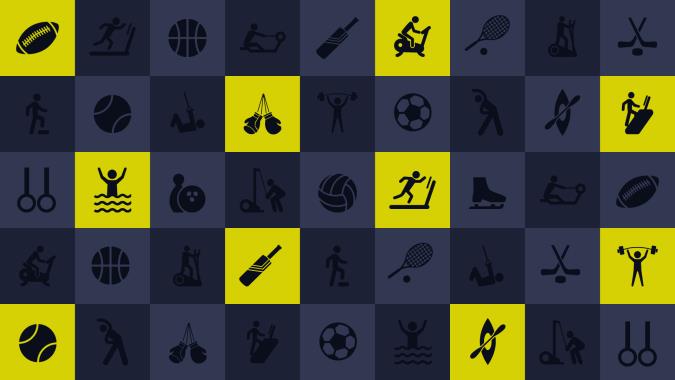 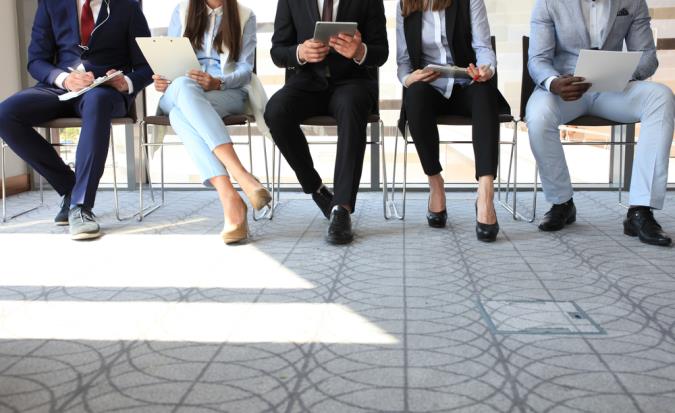