Mortgage rates are at a record low, so should you remortgage? 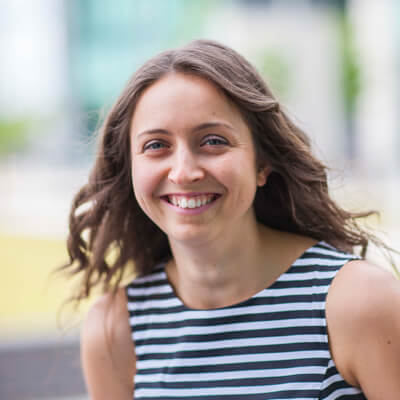 If you’re looking to get a good deal on your mortgage, there’s never been a better time to switch.

That’s according to recent stats from the Bank of England that show that some of the rates offered by lenders in May were the cheapest on record.

It can seem like mortgage rates will just keep falling forever, but are they actually going to stop soon? Is now a good time to fix your mortgage or are you best waiting a few months and holding on for a better offer?

The Bank of England’s figures for mortgage rates offered in May showed that some of the two-year fixed deals were the lowest since records began in 1995. The average price for a two-year fixed 75% loan-to-value mortgage is now 1.9% and it’s been falling for the past year. Two-year variable mortgages are also low at 1.56%, though the figures show they’ve been this way since late 2014.

The main reason for the great mortgage deals on offer is the Bank of England’s low base rate, which has been at 0.5% since March 2009. This means that lenders are able to offer lower rates and if you’re looking to get a better deal on your mortgage, it could be a good time to remortgage.

One thing is for certain, at some point interest rates will start to rise.  Experts are currently suggesting that the Bank of England may increase its base rate around the middle of 2016.  There are a lot of ifs and buts and the timing will depend on the performance of the UK economy, inflation, unemployment, the Eurozone, the global economic situation – you name it!

If you’ve had your mortgage a while, it’s likely that the original deal you signed up for has expired. If this is the case, your lender will probably have moved you onto its Standard Variable Rate (SVR). This is a rate that is usually broadly aligned with the Bank of England’s base rate, but a few percentage points higher. It’s rarely the lender’s cheapest rate, so you might be able to save if you remortgage and get a better deal.

Fixing into a two-year, five-year or even 10-year fixed deal means that you’ll be paying the same amount towards your mortgage for a set amount of time – so you can protect yourself from any interest rate rises that happen over that period. Competition in the mortgage market is fierce so rates may continue to come down over the next few months – but if you hold on too long you also run the risk that they’ll start to creep back up again.  Even the experts find it hard to call the bottom of the market – so it may not be worth trying.

A good place to start looking at mortgage rates is  with your current lender. They might be able to offer you a loyalty deal as you’re already borrowing with them. But don’t just take what they offer you - shop around and look at what other mortgage lenders have on offer. Rates change all the time so just because your lender was the best when you got a mortgage doesn’t mean it necessarily will be now.

You could also use a mortgage broker like Ocean to help you find a competitive product. Brokers can get exclusive deals that aren’t available to the general public so they might be able to get you a better offer than you’d get elsewhere. It’s important that you find a mortgage that’s suitable for your circumstances, so make sure that you take the time to shop around.