Monday Myth-Buster: I don’t have to pay interest on my overdraft

Wrong! Many account providers do charge interest for using your overdraft - and if they don’t, you may have to pay a fee instead.

In fact, it’s a common misconception that using your overdraft is different to borrowing. In reality, it is still a type of credit.

Find out more by reading on.

Many current accounts come with an overdraft attached – even if you haven’t asked for one. It’s important you’re clear on how yours works and what the charges are for using it.

Some account providers will offer an interest-free deal on overdrafts – either up to a set period of time or to an agreed amount. Once this time is up or you exceed this limit, you’re likely to have to pay to use your overdraft.

So, before you think about using your overdraft, it’s important you know how much it will cost you. 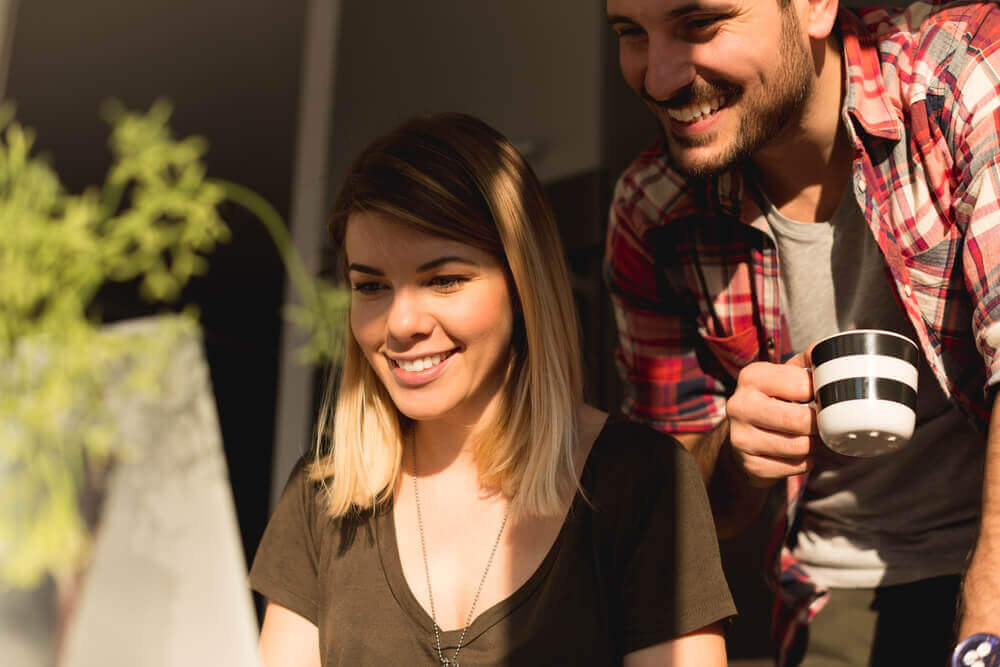 And that’s just an authorised overdraft!

So far, we’ve just covered authorised overdrafts. These are the limits that are agreed upfront with your current account provider.

This can also happen when a payment you’ve set up leaves your account and takes you over your limit. Whatever the reason, it can be extremely costly.

An overdraft should really be seen as a safety net – money you can use in an emergency if you need to make a payment one month and don’t have quite enough to cover it. Just be sure to get out of your overdraft as soon as you can – it could end up costing you if you don’t. 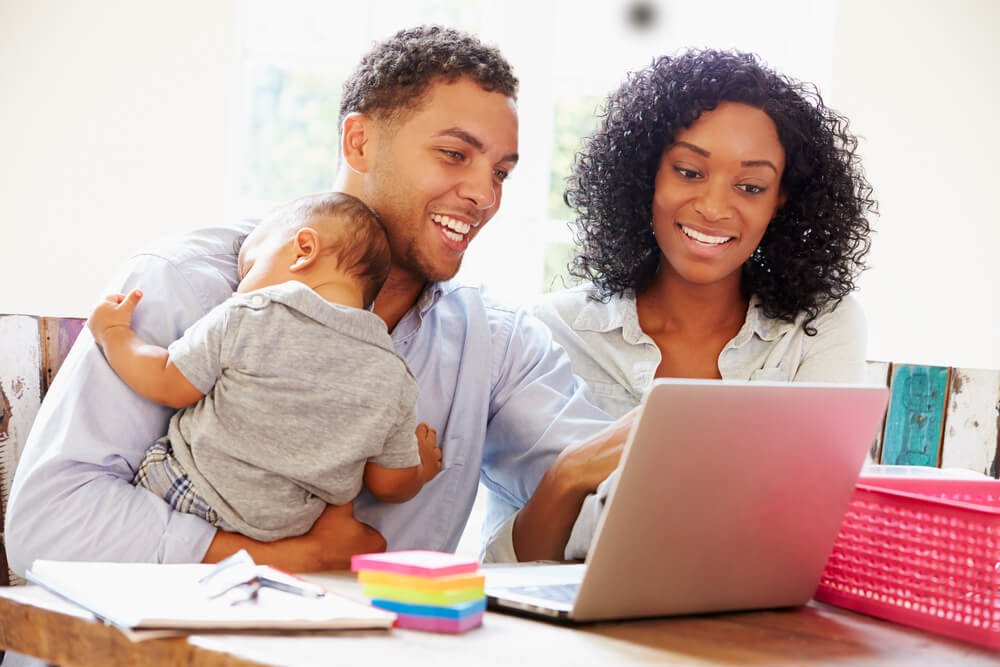 Is there another option?

As we said before, it’s a common misconception that an overdraft isn’t credit – it is. And if it’s not working for you, it might be worth considering a different form of credit instead.

"With an overdraft, not using it or using it and paying it back promptly has no effect on your credit history."

A credit card, for example, could still be kept in case of emergencies. With a credit card, you’re charged interest on your spending, but as long as you clear your balance in full each month, you won’t actually have to pay any interest. Plus, there’s no daily fee like there can be with an overdraft.

With an overdraft, not using it or using it and paying it back promptly has no effect on your credit history. However, going into your unauthorised overdraft can have a negative impact, and may make it harder to apply for credit later.

For more information on the pros and cons of credit cards versus overdrafts, read our blog.