Key financial changes due in 2020

We have collated a round-up of some of the main financial changes due this year - some of which could impact you. From new £20 notes, to council tax and minimum wage increases.

One major change has already taken place - on 2nd January rail prices went up by an average of 2.7% in England and Scotland.

Tip: To try and reduce the cost of rail travel, why not check if you’re eligible for a railcard? They’re not just for the young and elderly; you can also make savings if you have a disability, travel in a pair, or you’re over 16 and travel in the South East.

Did you know you can use Tesco Clubcard points towards the cost of the initial railcard? £1 in clubcard vouchers is worth £3 towards a railcard. So if your railcard costs £30 per year, you’ll only need £10 worth of points to purchase it.

Other ways to save money on train tickets include: buying them in advance, travelling off-peak, or purchasing split tickets (which breaks your journey into sections and can work out cheaper).

20/02/2020 - a fitting date for the release of the new polymer £20 note, which features a self-portrait of the famous English artist Joseph Turner. You’ll still be able to use the old version for the time being, as The Bank of England will give us six months' notice before they take it out of circulation.

From 15th February TV, broadband, mobile and home phone providers must start alerting customers when their contracts end, providing at least 10-40 days notice. This gives you the chance to shop around for a better deal.

With mobile phone contracts there is slightly more to it, as compensation could be due if you remained on the same payment tariff after your contract ended. This is because your phone contract also pays off your handset, so when it has been fully paid after the initial term it should have been reduced to a level more in line with a sim only contract.

The UK’s main broadband companies have agreed to make some positive changes to their pricing strategies starting in February this year, on the back of challenges made by the regulator Ofcom.

Ofcom have raised concerns about charges that vulnerable and ‘out of contract’ customers are facing. They say customers who sign a new deal with their provider after their initial offer ends, could pay around £8-£9 less per month than those who remain out of contract. So it really does pay to ask for a better deal.

Following this research, from February 2020, broadband companies will have to inform customers when their contract is due to end. They’ll also have to provide regular updates on the latest offers available. This should raise awareness and encourage customers to request better deals.

April - the start of the new tax year

There are lots of changes due when the new tax year begins on April 1st. Many people will benefit from a rise in the minimum wage or state pension. Also the freeze of working-age benefits is due to end. On the other hand, we are likely to see council tax rates going up, as well as potential increases in overdraft interest rates.

It’s good news for those on the minimum wage. The BBC have reported the following wage rises due to start in April 2020:

There’s also a positive update for millions of pensioners in the UK this year, due to an increase in the state pension from April.

Pensioners who receive the basic state pension, will see an increase in their weekly payment from £129.20 to £134.25 from April, which comes to £262.60 extra over the course of the financial year.

Freeze in benefit payments due to end

The freeze on working-age benefits (like Universal Credit and Jobseeker’s Allowance) is also expected to end. The Department of Work and Pensions say there will be a rise in these benefits in April 2020 by 1.7%. However, according to the BBC, welfare benefits are still restricted to two children, and there remains a limit on the total amount of benefits that one household can claim.

The Financial Conduct Authority (FCA) have announced there’s going to be a massive shake-up of the overdraft market in April this year. They’ve put forward several changes, such as stopping banks and building societies from charging more for unarranged overdrafts than for arranged overdrafts.

In theory, this should benefit consumers, but we need to keep an eye out for banks increasing interest rates on authorised overdrafts in light of the new rules. Consider switching bank accounts if you can find a better deal elsewhere.

The Royal Mint have confirmed that they will be releasing five new coins this summer. Which coins will be passed into general circulation and which ones will be collector's items is yet to be revealed.

There’ll be one new fifty pence piece to celebrate the Summer Olympics in Tokyo.

Three new £2 coins will be created to mark:

There’ll also be a five-pound coin to memorialise two hundred years since the end of King George 3rd’s reign.

End of free TV licences for those aged 75 plus

If you are aged 75 or over and currently get your TV licence for free, you’ll have to start paying for it after 31st May 2020, unless you or your partner receive Pension Credit. This is in accordance with the new rules being brought in by the BBC on the 1st of June.

State pension is due to rise this year, but so is the state pension age. It’s now going up to 66 years old, however whether you will be affected by this change depends on when you were born.

Check out this handy age calculator to estimate when you will reach retirement age.

Also coming up this year

The year 2020 will also see the introduction of a new online student loans system, designed to help students manage their debt. The Government will use this tool to replace paper statements in order to keep up with the digital age - but you can still request them in the post if you prefer.

However some people like Martin Lewis, believe the Government have not gone far enough and he is pushing for the current statements to be totally redesigned. He believes that:

"The current student loan statement is a blunt, misleading tool that is financially dangerous. It prompts often unnecessary fear and distress from some of the millions who receive it… For the majority of university leavers, their outstanding 'debt' is a mostly meaningless figure that bears only a loose resemblance to what they need to repay. However, this figure, and the interest added, is the prime data covered on the current statement.”

Whether any changes to the current layout are made remains to be seen in the year ahead.

See our blog ‘How it works: student loans’ for more information on how much you can borrow as a student and how you pay the loans back. 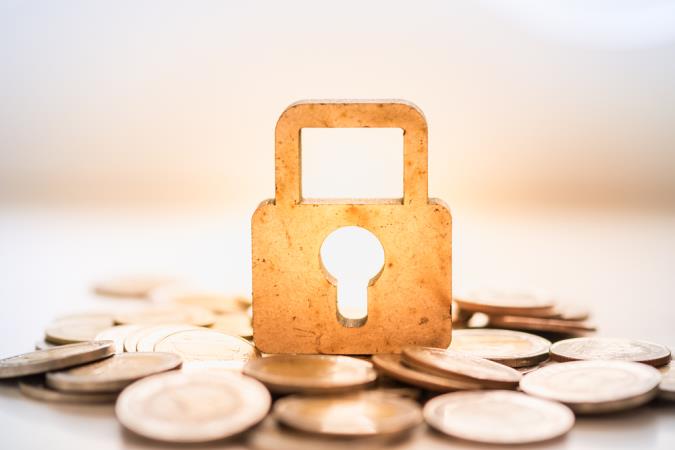 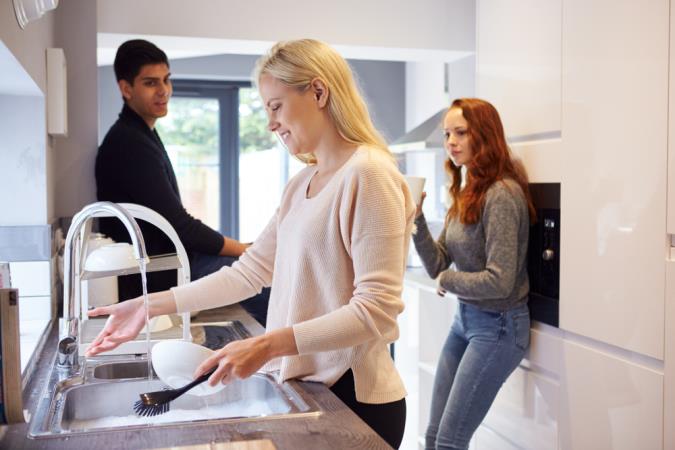