Have you ever met your landlord?

If you rent your home, have you ever met the landlord? Perhaps you only deal with the letting agent and have never met the person who owns the building in which you live.

If that’s the case, you’re not alone.

According to research* conducted for us recently, nearly one in three people who privately rent their home say they work only with a letting agent and so have never met their landlord. This is in comparison to the almost half of private tenants who deal directly with their landlord.

In London, the number was even higher. Here, more than a third of private tenants said they only work with a letting agent rather than a landlord. House prices are known to typically be higher in the capital than they are elsewhere in the UK, which may explain why Office for National Statistics’ (ONS) figures show that London has the highest percentage of renters in the country.

There may be tenants who prefer to speak directly with their landlord when there is something wrong with their home, such as the heating not working or a leak. As the person who owns the property, the landlord should be able to act fast to get things sorted.

Of course, renting rather than buying means you’re paying not only for the roof over your head but also a certain amount of upkeep for it. According to the ONS report A Century of Home Ownership and Renting in England and Wales, renters tend to spend a higher percentage of their income on rent than homeowners do on their mortgage (although homeowners were found to typically have higher incomes). When so much of your money is eaten up by rent, you probably want to be sure you’re getting value for money.

A recent survey** conducted for us found that half of the UK’s private tenants claim they feel “ripped off” by their landlord or letting agent. Half said this was because when they requested repairs be carried out they weren’t, and around the same number revealed that when the work was done it was delayed.

The property you live in is more than simply a roof over your head; it’s your home. If you feel that a line of communication between yourself and your landlord is missing, it may be worth speaking to your letting agency to see how you can improve the situation.

**OnePoll questioned a nationally representative sample of 2,000 adults aged 18 and over between 6th June and 16th June 2014, of whom 500 were Scottish residents. 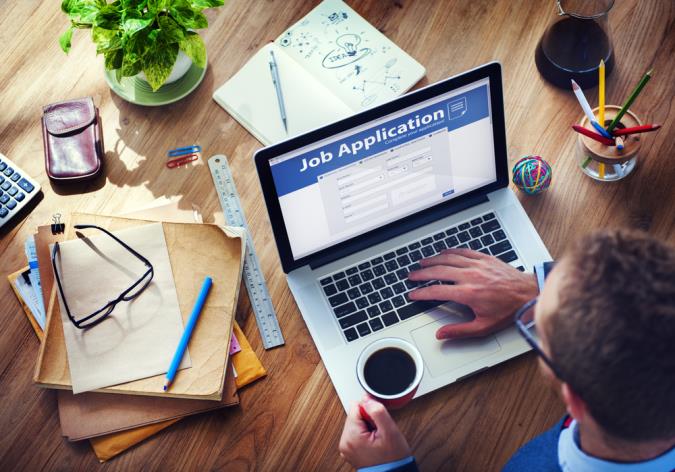 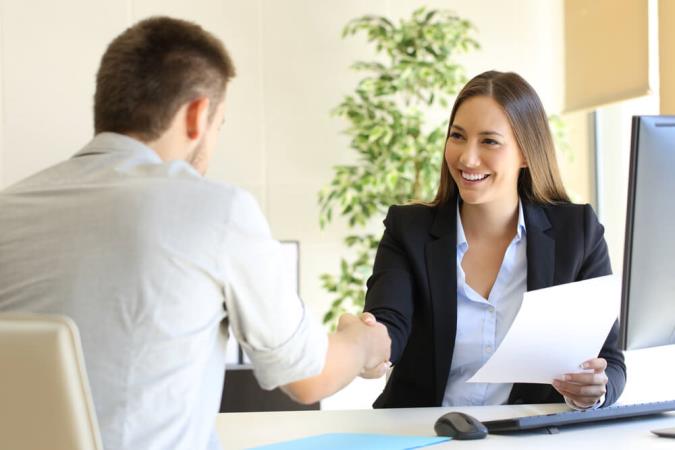 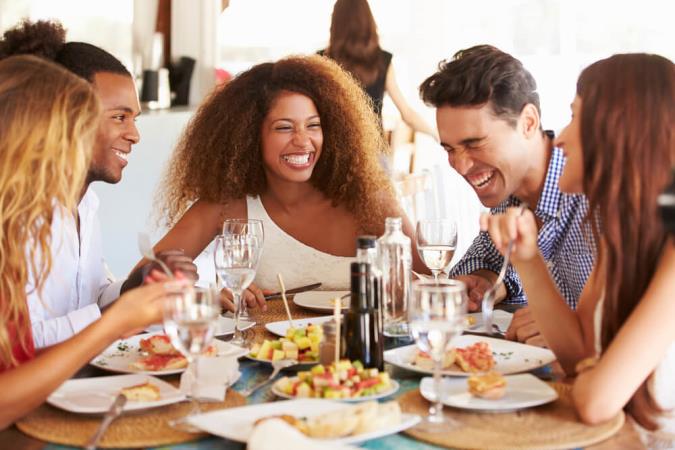 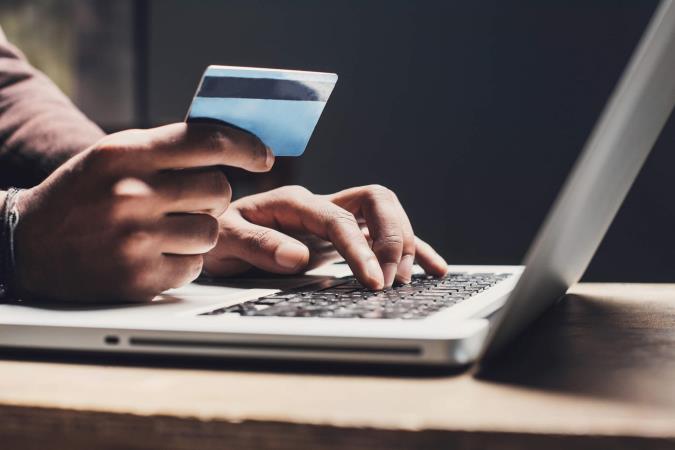 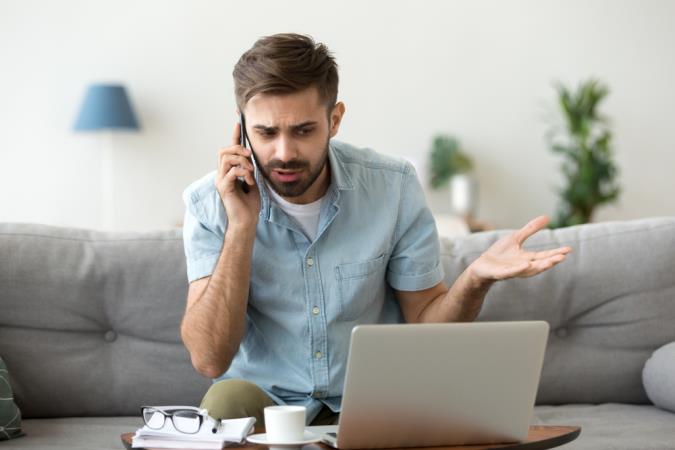