Christmas in Numbers: Festive facts you may not know

Everybody loves a festive fact and we’ve got them by the bucket load! Take a look at these facts and impress everyone at the Christmas quiz.

Christmas is the time for giving, so it’s not surprising that we spend lots over December. Here’s the breakdown…

We spend around £5 billion on unwanted gifts each year

The average child's Christmas wishlist adds up to £294.58 worth of presents

When it comes to last-minute purchases, we usually spend a total of £33 each 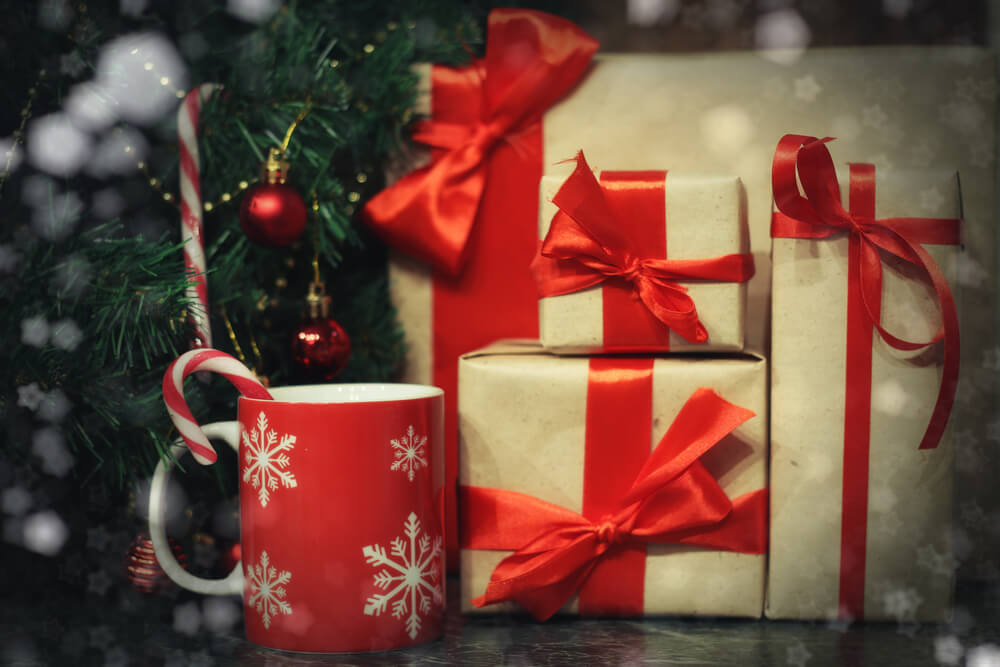 For many of us, food is the most important part of Christmas. Let’s take a look at the numbers behind our favourite festive treats:

An estimated 6.5 million jars of cranberry sauce are purchased in the UK over Christmas

The average family spends £159.50 on Christmas food and drink

Close to 9 million turkeys will be cooked on Christmas Day

The most expensive Christmas Pudding in the world cost a whopping £23,500

But, each year we throw away 270,000 tonnes of food over the festive period alone. Remember to save that turkey for your sandwiches! 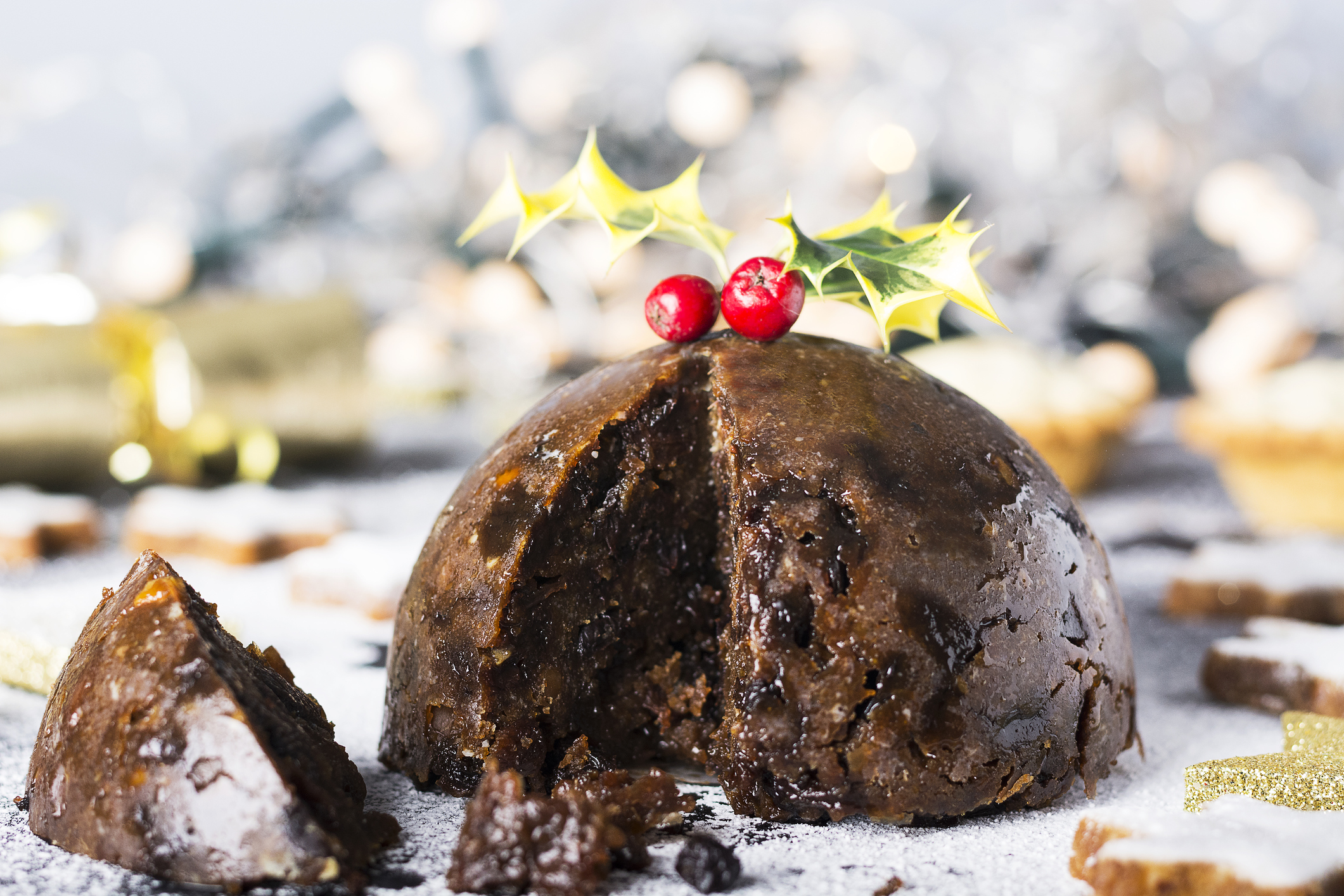 From tucking into a Christmas pudding to watching the Queen’s speech, we Brits love sticking to festive traditions.

Over 2.3 million people will attend Church on Christmas Day

The Queen's speech was first televised in 1957… which was watched by a grand total of 8.14 million viewers last year

The average age of a Christmas tree is 15 years old

25% of our Christmas shopping time will be spent queuing

Is there anything more festive than settling down to watch a Christmas film? Impress your friends with these A-list facts:

Disney’s 2009 animated version of A Christmas Carol cost £190 million to make, making it the priciest Christmas film ever made

Bad Santa featured the ‘f-word’ a grand total of 147 times! Not one for the kids, then…

In the Nightmare Before Christmas, each character had to have a total of 24 different poses per second of the film

Before filming The Santa Clause, Tim Allen adopted Santa’s diet of milk and cookies to help him put on 45 pounds for his role

So, there you have our best festive facts. Think we missed any out? Let us know on Twitter!