As low-interest long-term fixed mortgage launches, what are the benefits?

A fixed-rate mortgage offers you the peace of mind that if interest rates go up, your mortgage repayments won’t.

But, if interest rates go down, your mortgage repayments will stay the same.

So, is it worth locking yourself into a 10-year fixed mortgage, where you won’t experience the benefit of rate falls for at least a decade?

It comes with an initial interest rate of 2.75%, which is fixed up to the end of June 2026. It will then switch to the lender’s standard variable rate (SVR), which currently stands at 5.69%.

In order to qualify, borrowers will need a deposit that’s equivalent to at least 35 per cent of the value of the property, and there’s an arrangement fee of £1,499 that must be paid upon application. Borrowers who take out this mortgage, which is portable, will have the option of overpaying by up to 10 per cent each year of the fixed term.

And this isn’t the only 10-year fix available on the market either, with other lenders providing long-term fixes to both buyers and homeowners who remortgage.

The benefits of a 10-year fixed mortgage are the same as those offered by any fixed mortgage. The main one is the security it provides that if you can afford your repayments right now then, providing your financial circumstances don’t change, you’ll still afford them in a few years’ time if you remain in that fixed deal. This is because whether your lender increases its own SVR or the Bank of England votes to increase the base rate, your mortgage won’t be affected.

This all makes your household budgeting much more straightforward; you know exactly how much your mortgage will cost each month and can budget for it accordingly. On a tracker mortgage or SVR, you don’t have the assurance that your bill will be the same this month as it was last month.

Another pro is that long-term fixed-rate mortgages tend to be portable. So, if you get itchy feet and decide to move house during your fixed term you can take your mortgage with you. All of this means that a 10-year fix might be a commitment you’re willing to make.

What if interest rates fall?

The base rate of interest in the UK has stood at 0.5 per cent for several years now. Because of this low interest rate, tracker mortgages are particularly attractive as they track the base rate. A fixed-rate doesn’t work like this – it doesn’t matter if the base rate goes down because your repayments will stay the same, so you won’t feel the benefit.

However, because the base rate is so low, it’s fair to suggest that when it does change, it will go up. But if you’re in a 10-year fix, this won’t matter as your repayments will stay the same. This is a major benefit of the fixed-rate mortgage, particularly when the only way for the base rate to realistically go is up.

In fact, you may think it’s worth paying more for a fixed-rate mortgage purely because of the security it gives you that your repayments won’t increase. And if you fix for ten years, you’ll have that peace of mind for a while.

To find out more about fixed-rate mortgages, click here. 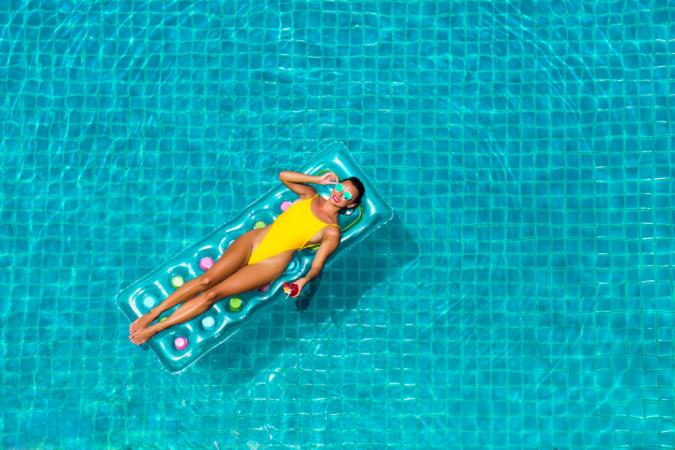 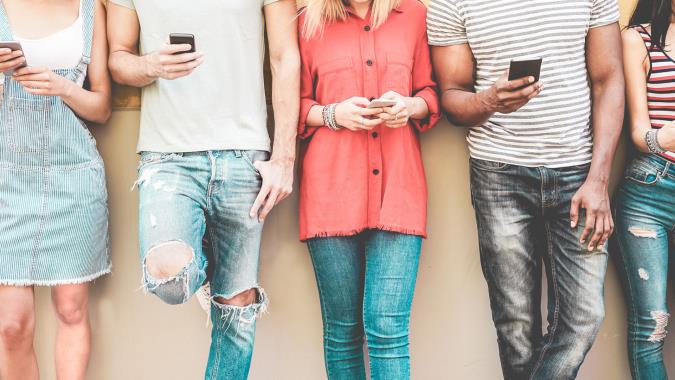 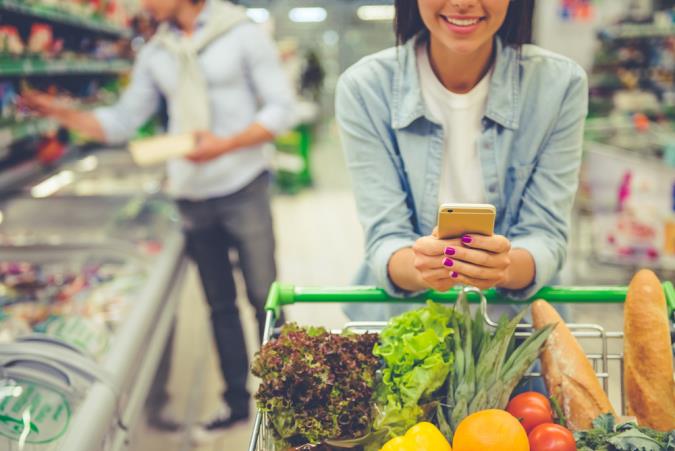 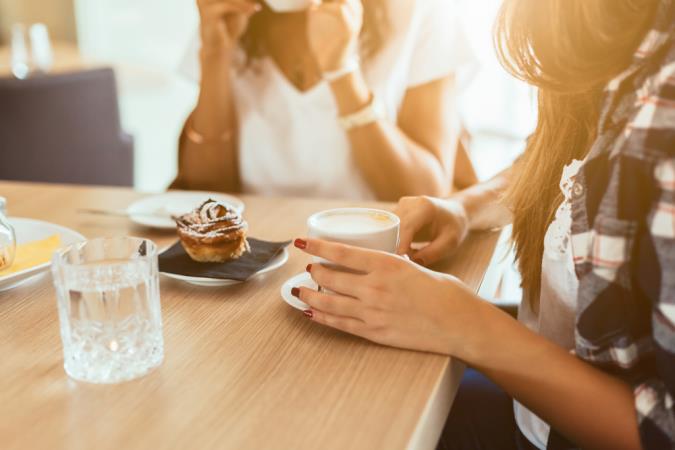