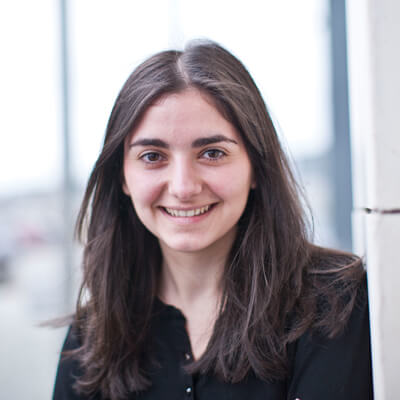 Over the next two years all young travellers will be exempt from having to pay air passenger duty (APD) on all outbound flights from the UK.

The changes, which were announced this month, will be rolled out in May with further changes implemented in March 2016.

What is air passenger duty?

Air passenger duty is a tax that is charged on all passengers over the age of two who depart from a UK airport. The tax was first introduced by the government 20 years ago and started out by simply charging holidaymakers £5 for short-haul flights and £10 for long haul.

But over the years the APD rates have crept up, with the current rate for a short-haul flight being £13. Rates for long haul flights have increased dramatically in comparison, with a flight from London to New York (covering a distance between 2,001 and 4,000 miles) costing £69. These rates are based on travelling in economy, with the APD rate increasing further when travelling in first-class seats.

What are the new changes?

In the autumn statement, unveiled in December, it was announced that after 1st May children under 12 will no longer pay APD on economy flights. It was also announced that as of March 2016, these cuts will be extended to include children under 16. Under these new rules, the age of the child is measured on the day that they travel.

What this could mean for you?

If you have children under the age of 16, these cuts - once implemented - could help you save a substantial amount of money on your summer holiday. For example, a family of four with two kids under 12 could save up to £142 on a flight to America.

Whether you have already booked a holiday for this year or not, you can be reassured that these changes will apply to both new and existing economy class bookings. This means that if you booked a ticket before the changes were implemented, you should expect to receive a refund from the airline that you booked with.

If you have yet to book a ticket, the tax will either be deducted off the price of your ticket or you will be charged the tax and then have to apply for a refund. How you go about this will depend on the system that your airline has put in place. If you’ve booked your flights via a travel agent, you should contact them not your airline to arrange a refund.

79% of Brits worry about energy prices – is it best to switch suppliers?