Can I drive another car on my insurance?

Cover for driving other cars doesn’t often come as standard with fully comprehensive insurance. You normally have to ask your insurer to add it on and pay extra for this feature. In this guide, we explain the dos and don’ts of car insurance in more detail. 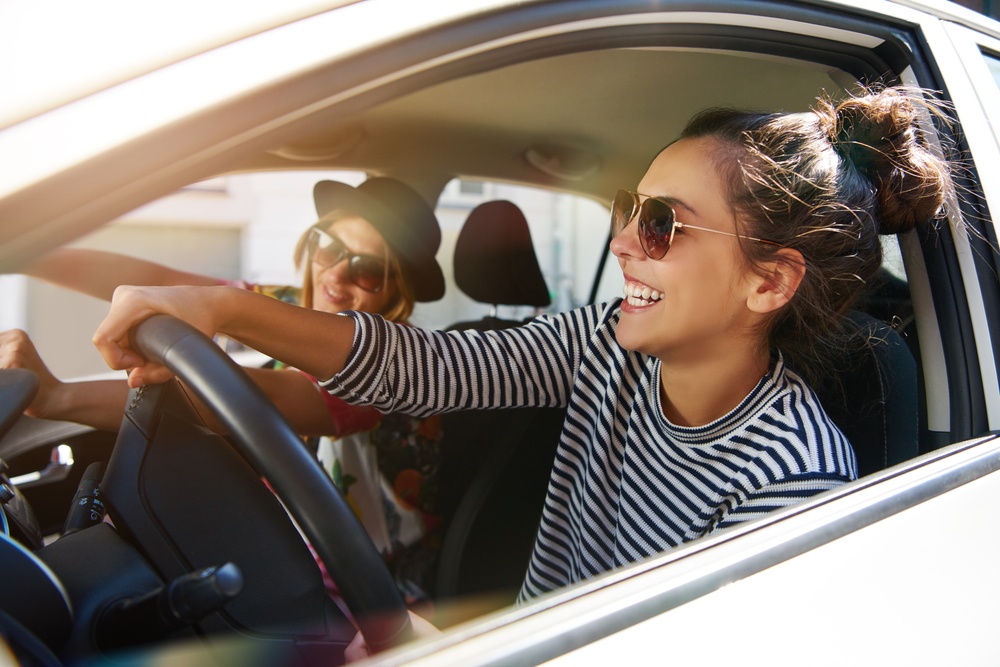 Can I get insured to drive someone else’s car?

Yes, you can get insured to drive someone else’s car - if they agree and you have a valid driving licence and insurance.

Be aware that having fully comprehensive car insurance on your own car doesn’t mean you’re covered to drive someone else’s. You may need to add Driving Other Car (DOC) insurance on, which comes with extra costs. Or you could ask to become a named driver on someone else’s policy.

There are also short-term solutions to consider. If you only need to borrow a car for a few days or weeks, you could take out temporary cover. Then you’ll only pay for the time you use it.

If you are covered to drive someone else’s car, ask about the level of cover and see if there are any conditions. For example, you might only be able to drive another car in case of an emergency. Or you may only be insured on a third-party basis.

Third-party covers any damage to another person’s car or property - if you’re at fault. It doesn’t include costs involved with damage to your own car, or fire and theft.

Can I drive my partner’s car?

Driving without insurance is illegal and you could face an IN10 and six to eight penalty points on your licence. Also, your partner could get an IN12. This may put companies off insuring you or your partner in the future. Or they may increase premiums to try to offset the risk.

On top of this, if you were unfortunate enough to have an accident, you’d need to pay for any costs out of your own pocket.

Can I get insurance for my family?

Yes, you have a few options to get insurance for your family. For example, you could:

Tip: It’s worth shopping around, as quotes will vary depending on factors such as the insurer, your car and driving record.

Does my occupation affect which cars I can drive?

Yes, your occupation can affect which cars you’re insured to drive. The provider will ask for your job title when you apply, so they can decide how risky it’d be to insure you. Each company follows its own guidelines, so it’s best to speak to them to see how this will affect you.

Some companies may exclude certain jobs or increase premiums for people with job titles that appear as high risk. For example, a job that involves a lot of driving could be seen as riskier than an office job, where there’s less chance of having an accident.

Who is the named driver?

The named driver is also known as an additional driver. You may be able to add up to three named drivers to your policy, depending on your insurer. You can do this either at the application stage or after the policy starts. (There’s normally a fee to add them on later, as it involves changing the terms and conditions of the original contract).

Bear in mind, although named drivers can save money, main drivers can end up paying more, due to the risk involved with new drivers.

Also, be aware that named drivers must use the car less often than the main driver, otherwise, it can invalidate the insurance policy. Intentionally misleading the insurer by putting down a younger driver as the named driver (when they’re actually the main driver) is called ‘fronting’ and it is illegal.

No-claims bonuses, however, work differently. Named drivers are not usually awarded a no-claims bonus (but you would need to check with your contract). If a named driver makes a claim, it can damage the main driver’s no-claims bonus. So you’d need to weigh up the pros and cons before you change your policy. 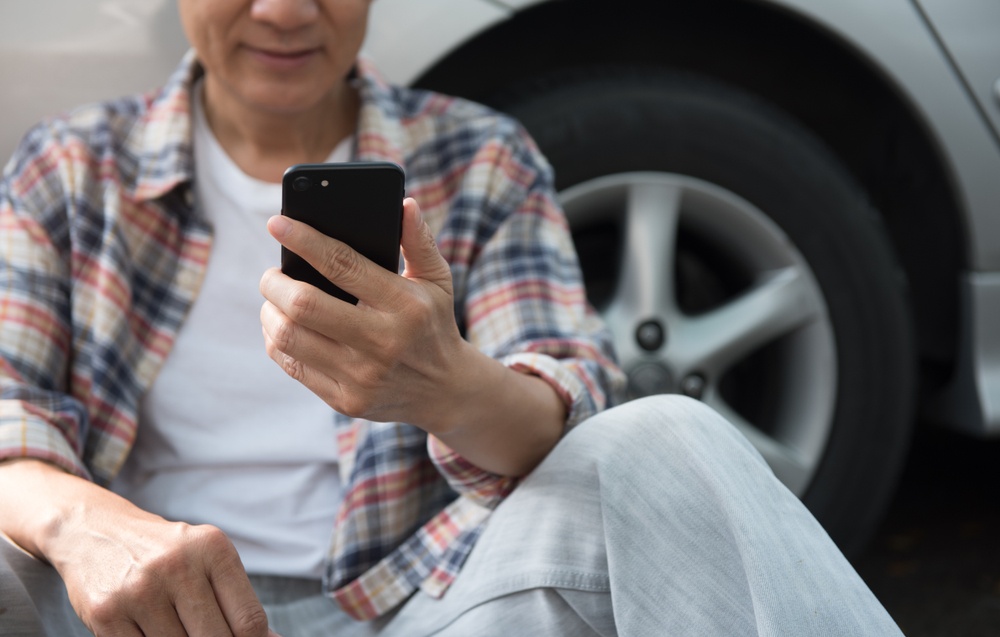 What happens if I don't insure my car? 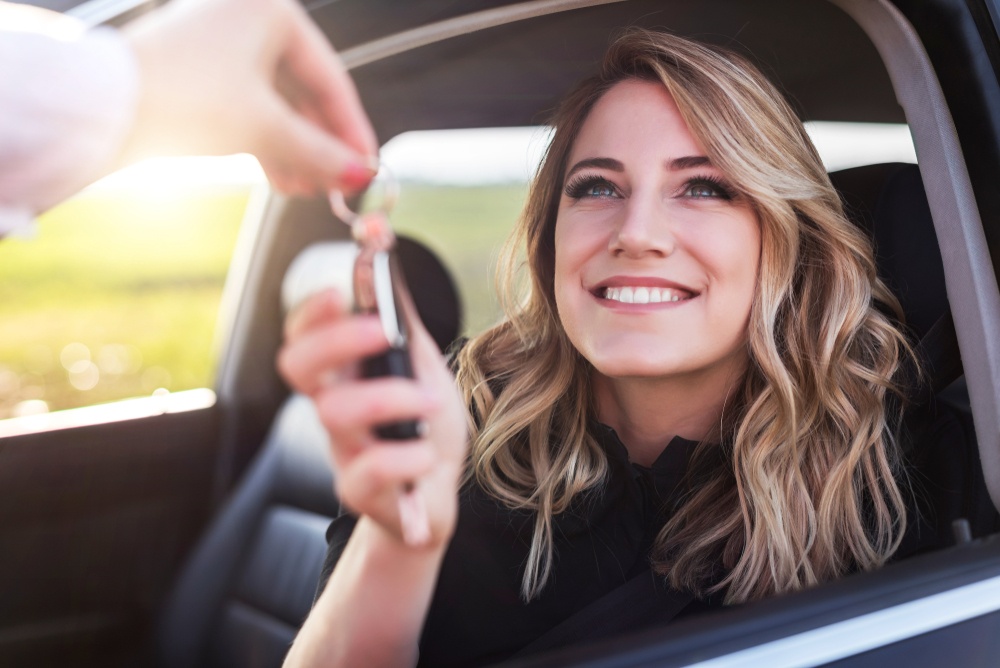 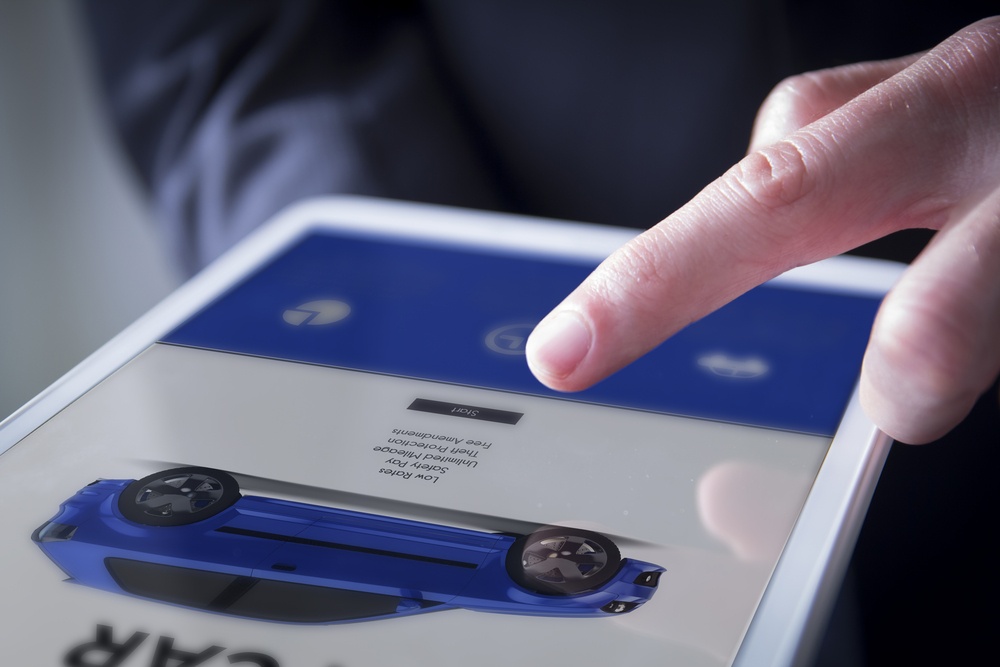 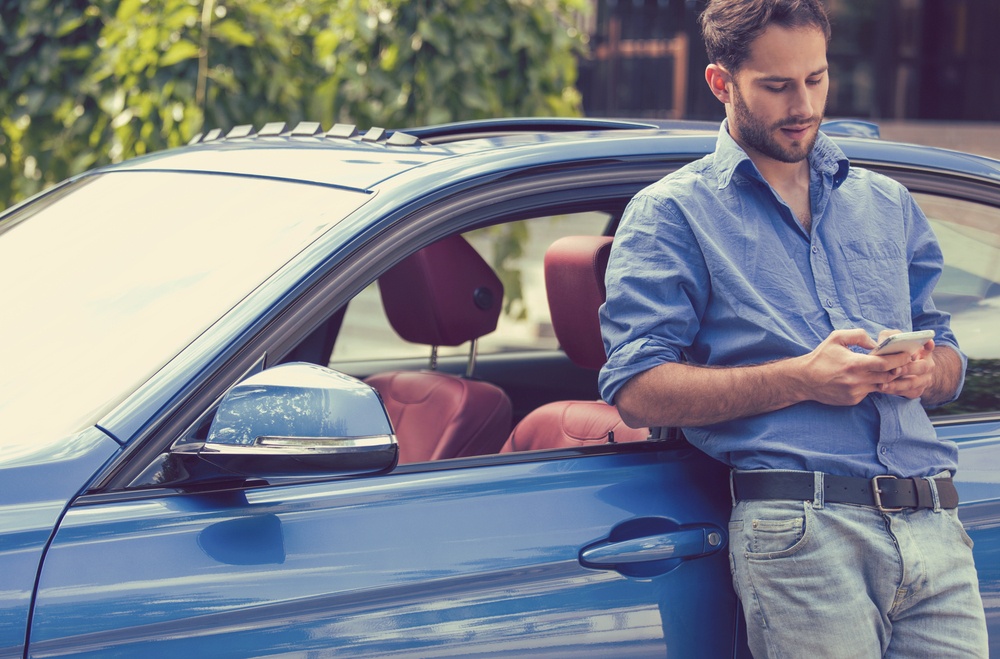 How to save money on car insurance

You're on your way to becoming amoney maestro!