MPs vote against an amendment to the Financial Services Bill, seeking FCA regulation of the buy now pay later sector

An amendment to the Financial Services Bill calling for regulation of the buy now pay later (BNPL) sector was rejected by MPs yesterday.

Labour MP Stella Creasy led the call to regulate buy now pay later companies, such as Klarna and Clearpay, saying they could be “the next Wonga” – referring to the payday loan firm which went into administration in 2018.

A new clause MPs voted on required the Treasury to bring BNPL products and other interest-free credit products into the scope of financial services regulation.

Buy now pay later (BNPL) schemes allow shoppers to buy items and pay for them at a later date, encouraging shoppers to spend more than they can afford and get into debt. Earlier this month, financial guru and campaigner Martin Lewis said these services could “catastrophise the finances of young people”.

However, after a debate in the House of Commons, the amendment was defeated – 265 MPs voting for BNPL regulation and 355 voting against it.

Treasury Minister John Glen said these products “play an important role by providing a lower-cost alternative for people making purchases, especially larger items. As an interest-free credit product, ‘buy now, pay later’ is inherently lower-risk than other forms of borrowing, and can be a useful part of the toolkit for managing personal finances and tackling financial exclusion.”

He said that he was aware of the potential risk of consumers taking on unsustainable levels of debt and that that Chris Woolard, the former interim CEO of the Financial Conduct Authority was undertaking a review of the unsecured credit market, adding: “I stand ready to take swift and proportionate action following the conclusion of the review.”

After the debate, Ms Creasy tweeted: “Today government voted down our call to regulate BNPL companies – a quarter of their customers have had to ask family or friends to pay back money, 1 in 10 are left struggling to pay rent. Ask your MP if they missed this chance to stop the next Wonga and voted yes or no to NC7 [the clause relating to BNPL].

The Woolard Review into regulating the unsecured credit market is due to be published in the next few weeks.

How can I avoid BNPL pitfalls? 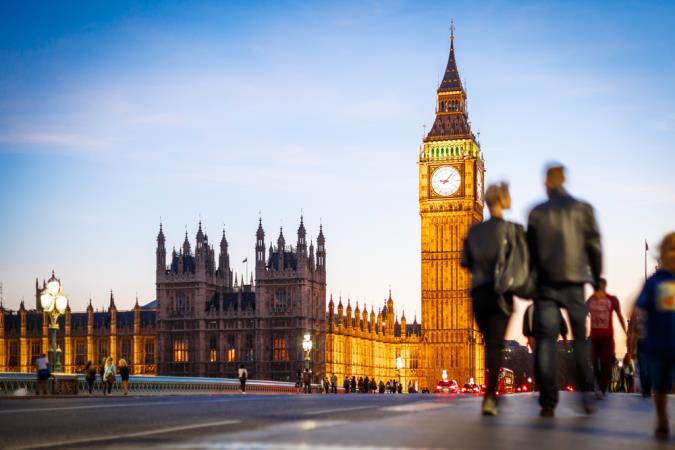 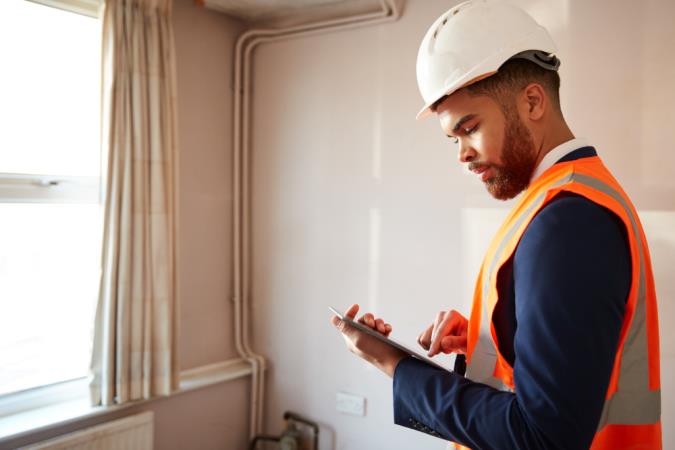 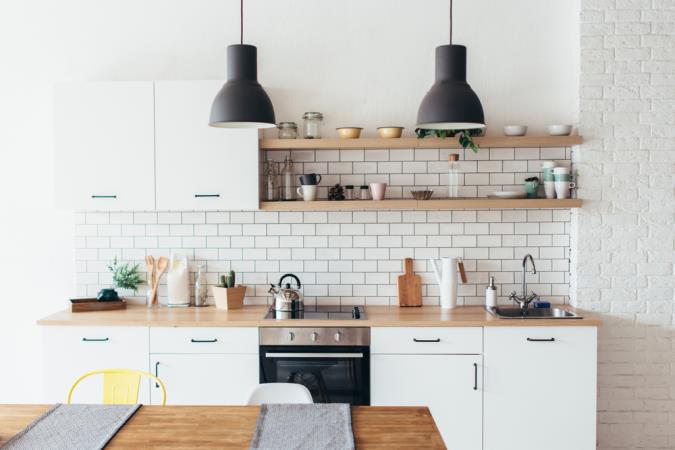 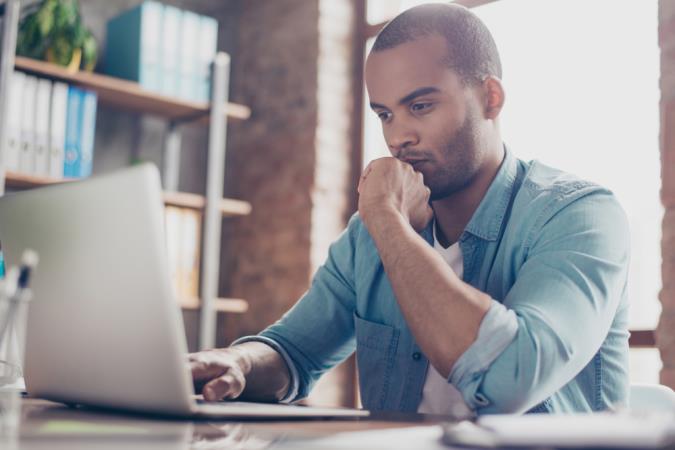 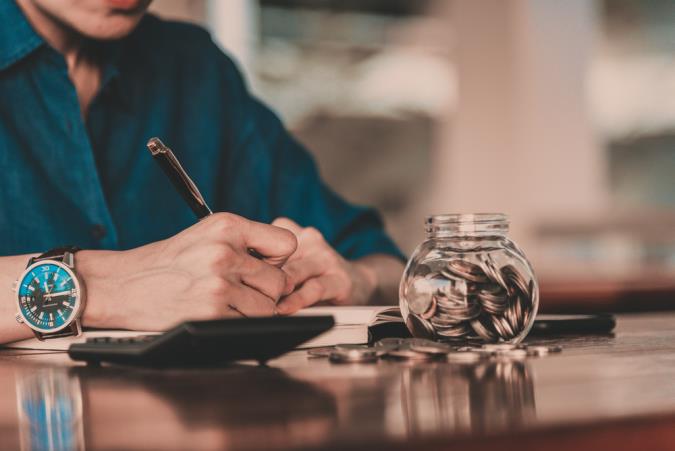 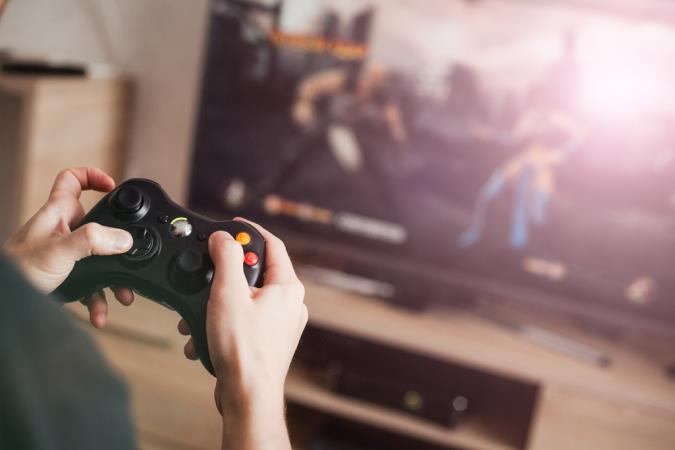