Can I borrow if I'm bankrupt?

If you’re in the process or about to file for bankruptcy, you’ll find it difficult to borrow money – and it’s generally not a very good idea, either.

Bankruptcy is seen as a last resort for people who have struggled with credit and are unable to repay what they’ve borrowed, and this can set alarm bells ringing for future lenders.

If you’ve filed for bankruptcy, you’ll have to declare this in order to borrow anything more than £500 until you’re out of the agreement. This means that it’s unlikely you’ll be able to borrow whilst you’re bankrupt, as lenders will be reluctant to hand money out to people who they think are “high risk”, i.e. who have struggled to manage their credit in the past.

The process of bankruptcy should generally leave you with enough money each month to live by a strict budget, which means your accommodation and other essentials such as food and travel expenses will be covered by your monthly allowance. So, you may find you have no need to borrow during this period. But, of course, there might be circumstances where you do need money, and if it’s a small sum you’re after you may still be able to borrow it. For example, payday lenders don’t legally have to know you are bankrupt if you’re borrowing less than £500, and the loans they offer tend to be for small sums.

However, even though you’re not obliged to tell a lender you’re bankrupt if you’re borrowing less than £500, if they ask you directly, you should not lie, even if, strictly speaking, you don’t have to tell them. And taking out another loan is something that we strongly suggest you avoid, as it’s unlikely your bankruptcy order will leave you with enough spare cash to cover the repayments. Borrowing – whether from family or a lender – means you’ll have to budget for these repayments too. As there is little room for further outgoings in the tight budget you will be living on, borrowing more risks serious financial hardship and could even make affording essentials like food and rent a struggle. In addition, if you apply for credit while bankrupt, it’s likely you’ll be rejected – and this could further damage your credit history.

What about when my bankruptcy ends?

Usually, bankruptcy will last for around 12 months, but it can last longer in special cases where you have been dishonest or failed to keep to the terms of your agreement.

Although you are technically free to borrow more once your bankruptcy ends, the agreement will remain on your credit history for six years from the date it started. This means that lenders will be able to see that you were declared bankrupt when you make applications for credit, and they may refuse to lend to you on this basis.

However, that’s not to say there won’t be options available to you. Some lenders may offer credit to you but it will often be at a higher interest rate as you’ll be deemed a “high-risk” customer.

Before considering taking out credit after you’ve been discharged from bankruptcy, it’s absolutely essential that you consider the repayments first. It’s a good idea to plan out how much you’ll have to repay each month, and it’s especially wise to consider whether you could still afford to repay each month if your circumstances changed – such as losing your job or caring for a family member. 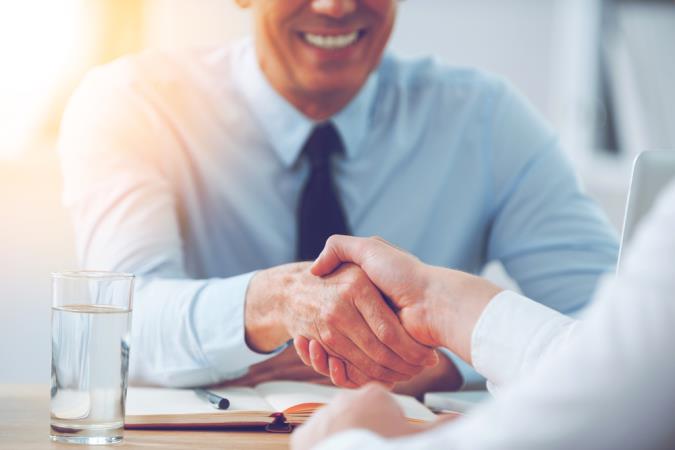 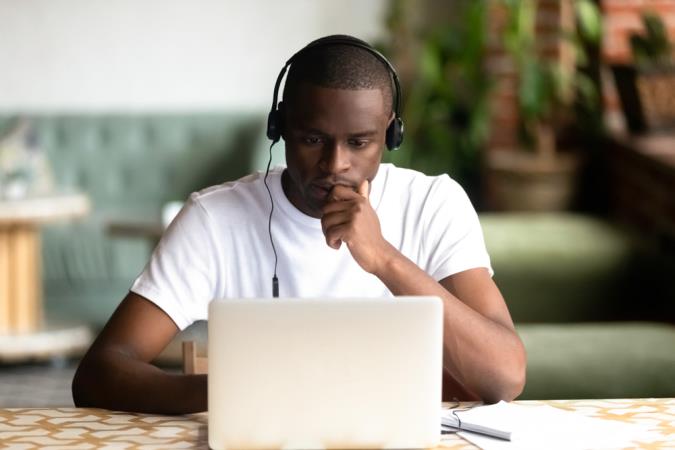 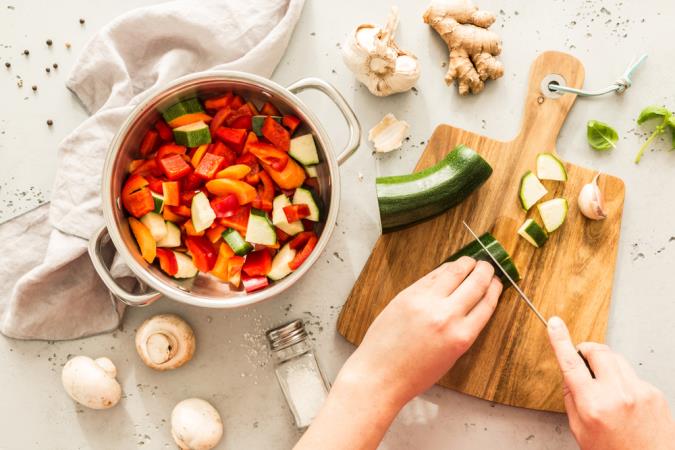 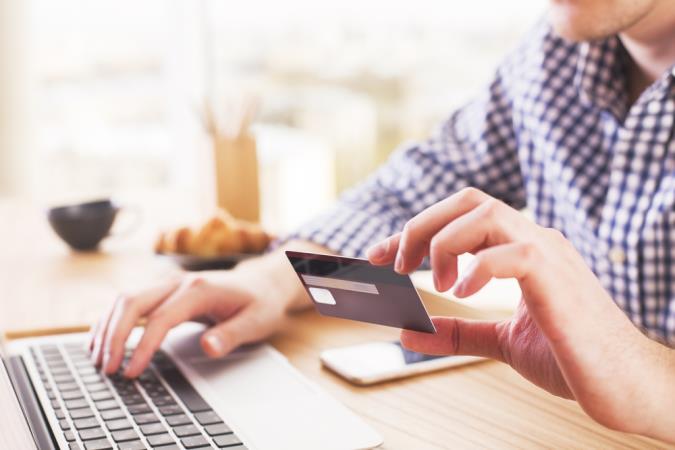