Count the Kicks is your Win the Tin number one

The people have spoken – with more than 114,000 votes cast, Count the Kicks has been selected as the top small charity in our Win the Tin competition.

More than 200 charities were nominated for the £5,000 top prize, and from a final shortlist of 20 causes, Count the Kicks received the most public votes. Millie’s Trust was voted into second place bagging itself £500, while the SuperJosh Brain Tumour Charity won £250 in third place.

Count the Kicks aims to teach expectant mothers about the risks of stillbirths by providing pregnant women with the simple warning signs to look out for to tell if their baby is in danger. By producing special wristbands, they make it easier for women to count how often their baby is kicking to reduce the risk of stillbirths or neonatal deaths. The charity is going to use the £5,000 prize money to print more informational leaflets, so that they can help as many new mums as possible.

Another fantastic baby charity, Millie’s Trust, was our runner-up. The Cheadle-based charity helps to equip new parents with basic baby first aid skills, so they’re able to deal with situations such as choking or asthmatic attacks. The £500 second-place prize will help them to hold more training courses so they’ll be able to educate more parents who may not be able to afford to pay for first aid classes themselves.

SuperJosh was set up to support families of young people who are suffering with brain tumours or post-surgery disabilities. It’s named after Josh Wilson, who was diagnosed with a brain tumour aged three and sadly passed away this year at just 14 years old. With the £250 prize, SuperJosh will be able to put together entertainment packages for children and teenagers in hospital.

Thanks to everyone who nominated and voted for these worthy causes, it has been truly inspiring to hear about all the work that the small charities do. Less well-known causes such as these make such a difference to the people they support, and we know that Count the Kicks will put the £5,000 prize to very good use. 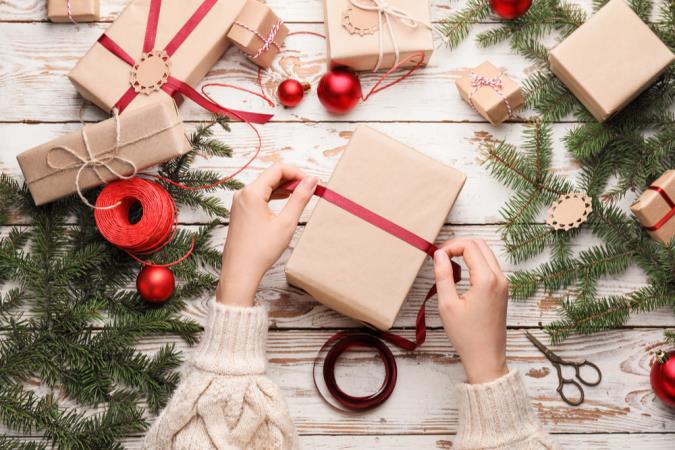 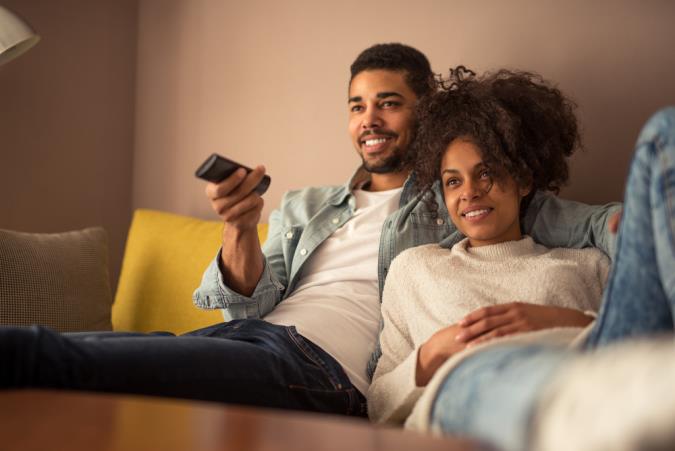 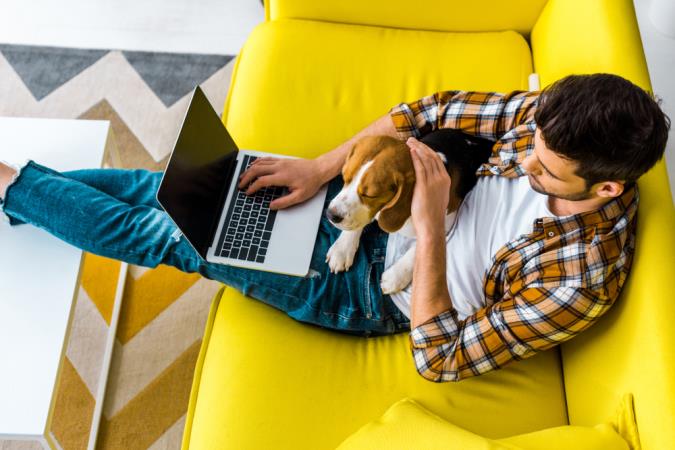 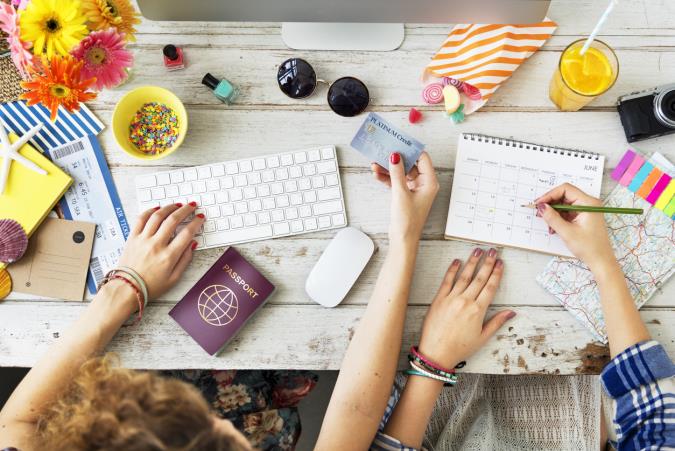 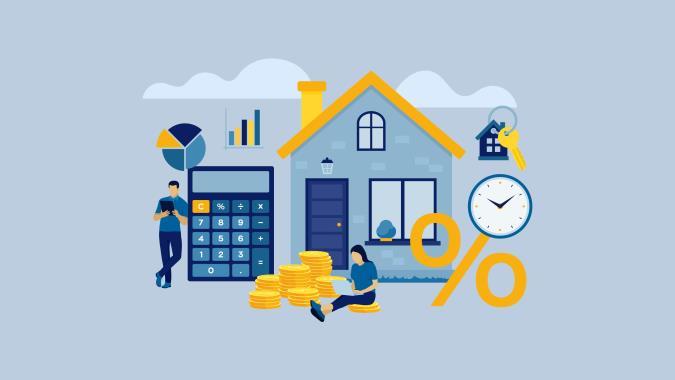 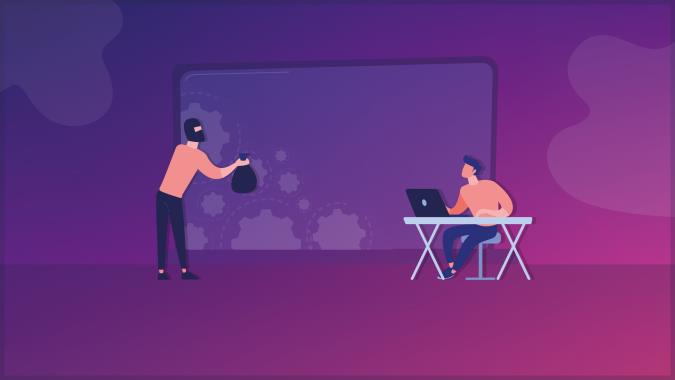